INTEGRITY YOU CAN TRUST. QUALITY YOU CAN CELEBRATE. RECOGNITION YOU CAN PUBLICIZE.

Founded in 2000, the San Francisco World Spirits Competition is the oldest and largest competition of its kind.

The Tasting Alliance Competitions are considered the most influential for a reason. Earning a medal from the organization not only helps brands enter and stand out in the U.S. and international markets but is a critical next step for any producer to earn recognition in the industry and with consumers.

“Each year’s results are closely followed, both by consumers eager for the expert judgements and more importantly by the trade, especially the distributor community. Many a craft distillery startup has found that recognition by the SFWSC is the golden key to unlocking broad national, and often, international distribution. Even established producers look to the SFWSC for confirmation of their core ranges, as well as validation of new products and new production techniques.”

Founded in 2000, the SFWSC is one of the oldest competitions of its kind. With nearly two decades of experience, our operation has become a fine-tuned masterpiece that blends passion and professionalism. 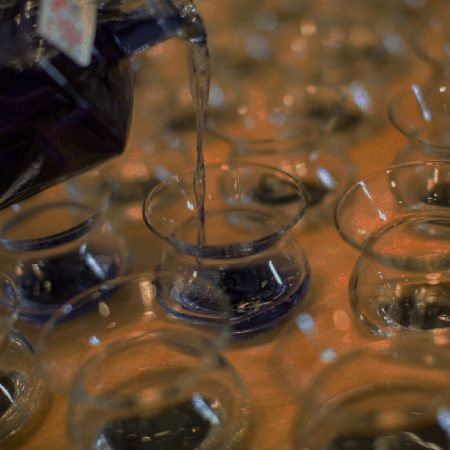 Throughout our judging process, we emphasize integrity and impartiality. Our blind tasting process guarantees that every entry is judged fairly and given equal consideration. 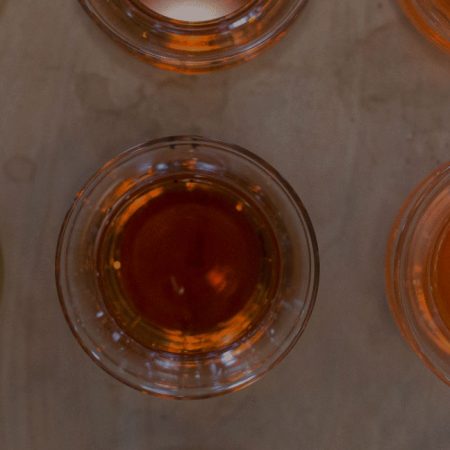 With nearly two decades of experience, the SFWSC is one of the world’s most respected spirits competitions due in large part to our esteemed judges. Each with a distinct story and trusted palate, these seasoned experts are one of the reasons an SFWSC medal indicates the highest caliber of quality. 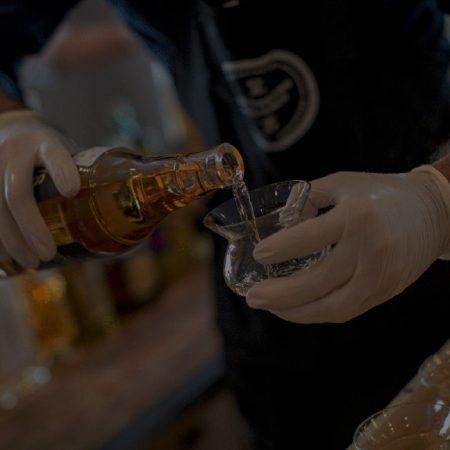 WHAT DOES A MEDAL MEAN FOR YOU?

SFWSC medal winners range from some of the most renowned international distillers to small-batch producers that we’ve helped put on the map. Not only is an SFWSC medal a testament to your hard work, it’s a universally recognized indicator of exceptional quality and craftsmanship.

Our medals are valuable sales tools that can garner a flood of attention from press, industry experts, and consumers. In a saturated marketplace, winning an SFWSC medal sets you apart from your competitors while giving you opportunities to further promote, market, and position your product to consumers.

HOW WE CAN HELP

Throughout every step of the Competition, we want to help you succeed. We’ll answer any question you may have during the application process. Once you win a medal, we offer a wealth of tools and resources to help you turn your success into marketing gold: